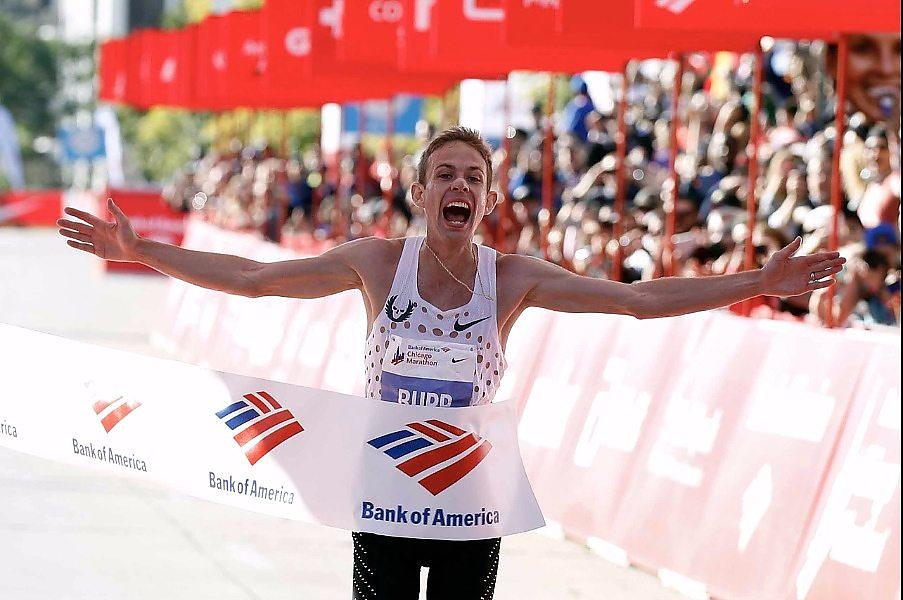 Galen Rupp will defend his title at the 2018 Bank of America Chicago Marathon in a bid to add a second Abbott World Marathon Majors victory to his record.

Rupp won in style in 2017, powering away from Kenya's Abel Kirui in the late miles to seal his maiden AbbottWMM triumph.

The 32-year-old's bid to back that win up with a second marathon victory in Boston in April was derailed by the freezing conditions, but he proved his fitness less than a month later with a win at the Prague Marathon in a personal best time of 2:06:07 more than three minutes faster than his winning run in the Windy City in October.

Having proven he has much more speed in his locker, Rupp will go into the race confident of pulling off another win for the USA.

Hoping to join him on top of the podium is his compatriot Jordan Hasay, who ran the second-fastest time ever recorded by an American woman and the fastest American time ever in Chicago, 2:20:57 to place third in a strong women's field in 2017.

She was only behind Ethiopia's Tirunesh Dibaba and Kenya's Brigid Kosgei, who finished second and third in Series XI of the AbbottWMM.

The 27-year-old pulled the plug on her Boston Marathon bid at the last minute due to injury, so she will be hungry to put on another strong performance on 7 October this year.

�"Galen and Jordan are leading an exciting American resurgence in the marathon, and we are thrilled to welcome them back to Chicago this coming fall," said Executive Race Director Carey Pinkowski.

�"Galen won in a decisive move last year and just dominated a talented men's field. He's a phenomenal athlete who has taken his track speed to the roads with incredible success. Jordan ran with pure guts and she was rewarded with a podium finish and the fastest American time ever run on Chicago's course. She has found her distance with the marathon."