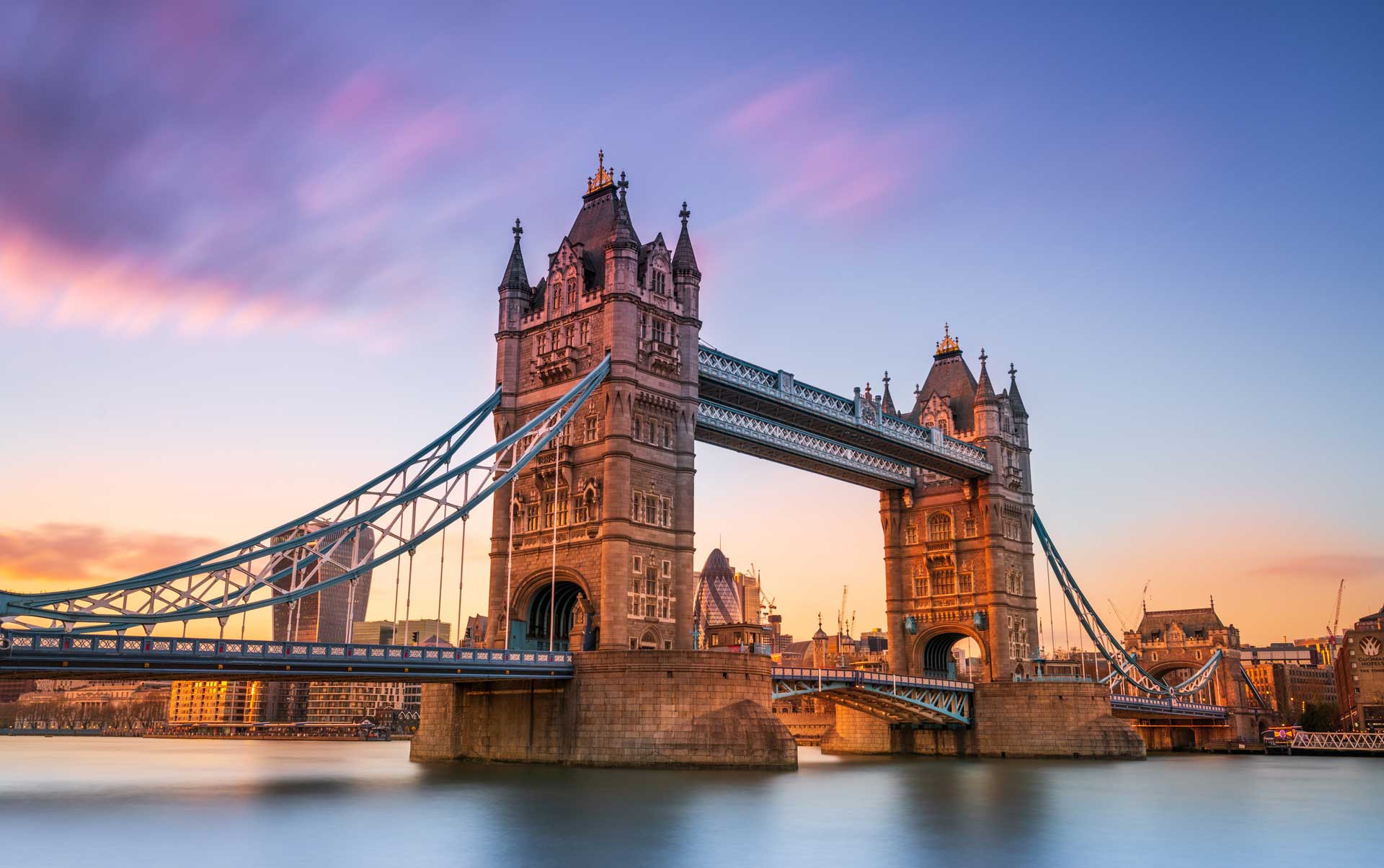 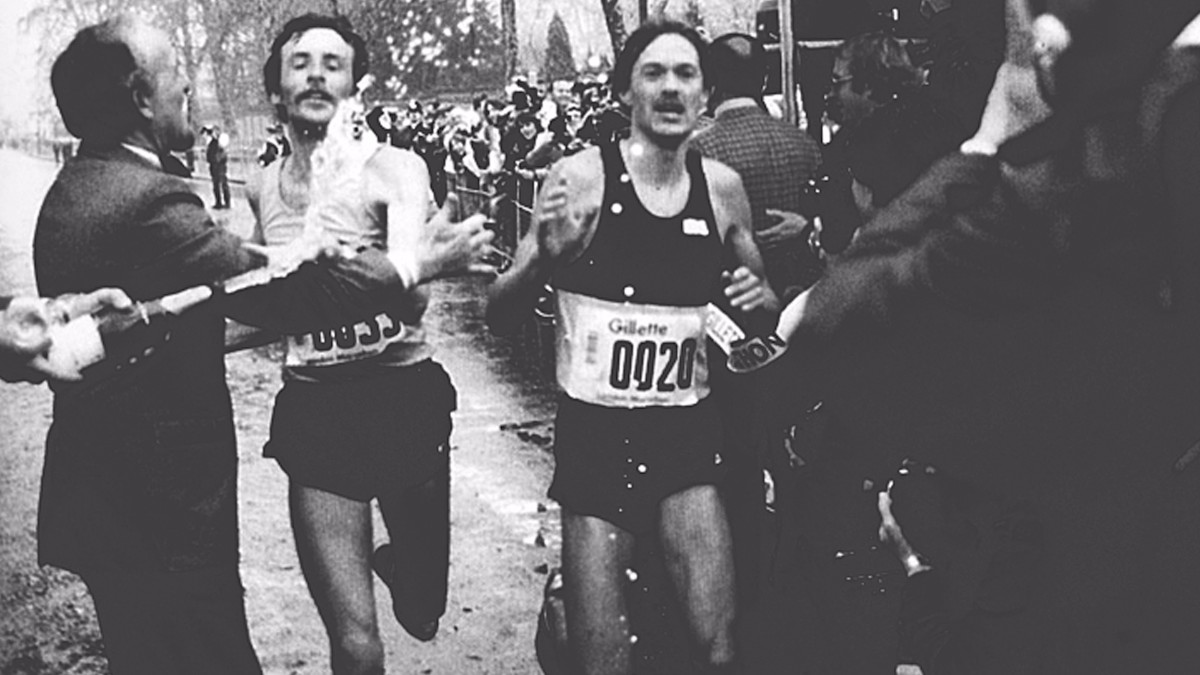 In 1979, after running the New York City Marathon with John Disley, the late Chris Brasher questioned whether London could stage such a festival. “We have the course … but do we have the heart and hospitality to welcome the world?” Later that year Brasher travelled to America, where the running boom of the late 1970s had started. He witnessed the Boston Marathon and revisited the New York City race. He studied both races’ organizations and finances.

On his return, Brasher and Disley secured a three-year contract with Gillette for £75,000, established the organization’s charitable status, and set down six main aims for the event. The first London Marathon was held on March 29 1981. More than 20,000 people wanted to run; 7,747 were accepted. There were 6,255 finishers led home by American Dick Beardsley and Norwegian Inge Simonsen. Joyce Smith broke the British record to win the women’s race. The 1982 race received more than 90,000 applicants from around the world. The entry was limited to 18,059.

Since then, the TCS London Marathon has grown to more than 39,000 starters and finishers, and elite runners compete for US$313,000 in prize money. Both men’s and women’s world records have been set in the race including the current women’s only world record of 2:17:01 set by Mary Keitany (KEN) in 2017. The race is viewed in more than 196 countries worldwide and watched by between four and five million viewers in the UK via the BBC. In 2016, the London Marathon’s one millionth finisher crossed the Finish Line on The Mall.