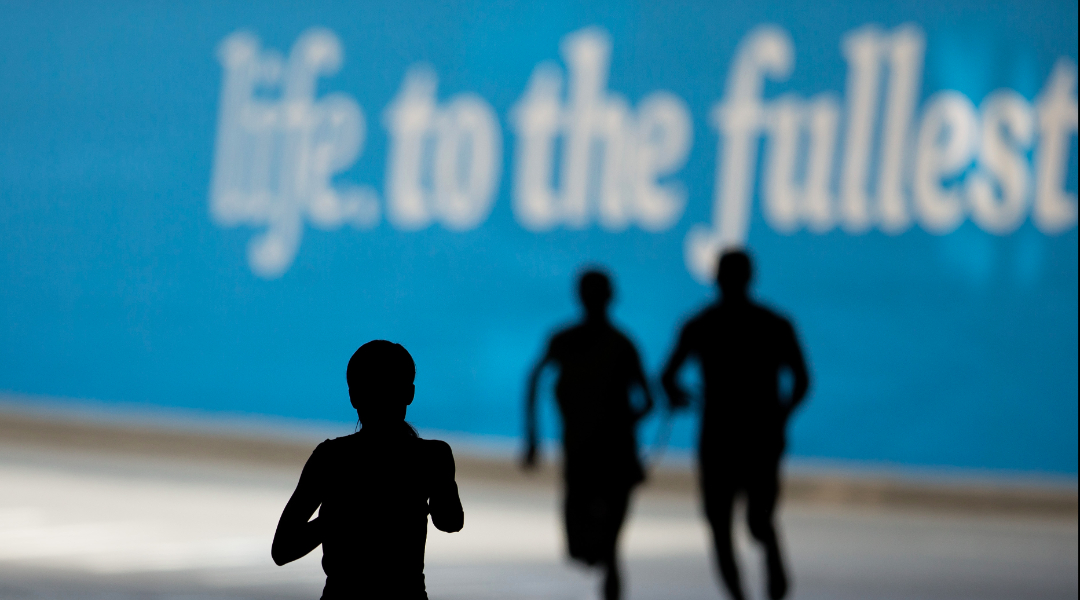 LONDON, April 20, 2018 — Abbott and the World Marathon Majors today announced the renewal of Abbott's title sponsorship. The partnership will extend into 2023, with the new four-year agreement beginning in 2019. Abbott became the first title sponsor of the series in 2015.

"We are thrilled to continue what has been an incredible relationship with Abbott," said Tim Hadzima, general manager of the Abbott World Marathon Majors (AbbottWMM).

"Our partnership has enabled the series to expand our horizons and look down the road at the great things we can continue to accomplish together. The support Abbott has shown and the affinity that Abbott has with the sport of marathon running has enabled us to enhance the race experience for everyone who takes part in these amazing events, from our world class runners to our Everyday Champions."

The AbbottWMM series consists of six of the largest and most renowned marathons in the world: Tokyo, B.A.A. Boston, Virgin Money London, BMW BERLIN, Bank of America Chicago and TCS New York City.

Elite runners and wheelchair racers compete and score points in these races – and any Olympic or IAAF World Championship marathons that take place in a series timeframe – with each series starting and finishing in the same city. Series XI draws to a close in London on April 22, 2018.