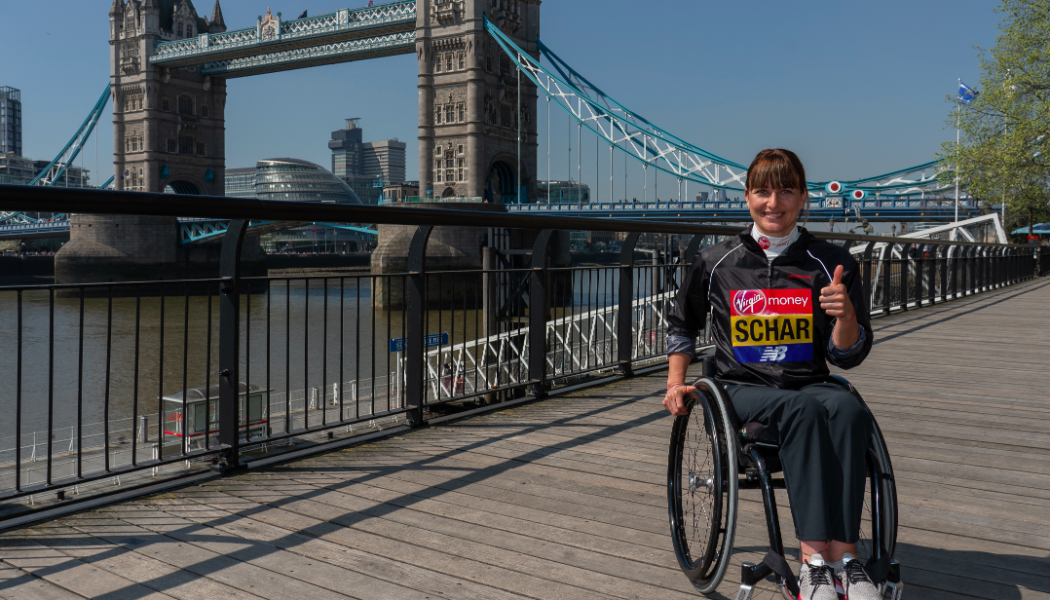 Series XI of the Abbott World Marathon Majors Wheelchair Series has been an all Swiss affair.

Marcel Hug put the seal on his second Series title with a second place at the 2018 Virgin Money London Marathon.

The man they call the Silver Bullet was already assured of the Series XI title before the final race.

He had already won the BMW Berlin, Bank of America Chicago, TCS New York City and Boston Marathons to pull clear of the rest of the field to reach a total of 100 points.

The 2018 Boston Marathon will surely go down as one of his finest achievements given the conditions he endured. The driving rain and freezing temperatures made for a miserable race that was nip and tuck between Hug and Ernst Van Dyk for most of the way until the Swiss star pulled clear.

In London, where the conditions could not have been more in contrast to those he suffered through six days earlier, he couldn't get the better of old foe David Weir who beat him in a thrilling sprint down The Mall to win his eighth London title.

But it could do little to dampen his joy at taking Series XI. Behind him, Weir's pair of London victories were enough to clinch second place, with Van Dyk holding on to third despite a puncture in London that derailed his chances of contesting the final dash for the finish.

And Manuela Sch�r made it a Swiss sweep by taking her first AbbottWMM crown in the women's wheelchair division.

Her fourth place in the 2018 Virgin Money London Marathon followed wins in the first race of the series in London, followed by Berlin, New York City and Tokyo to lock her win up before the last two races of the series in Boston and London.

Boston's horrendous conditions proved too much for the 33-year-old as Tatyana McFadden battled to victory, and the American's second place in London meant the gap between the two by the end of the Series was just two points.

Amanda McGrory, McFadden's stable mate from the University of Illinois, took fifth in London and sealed third place in the standings.