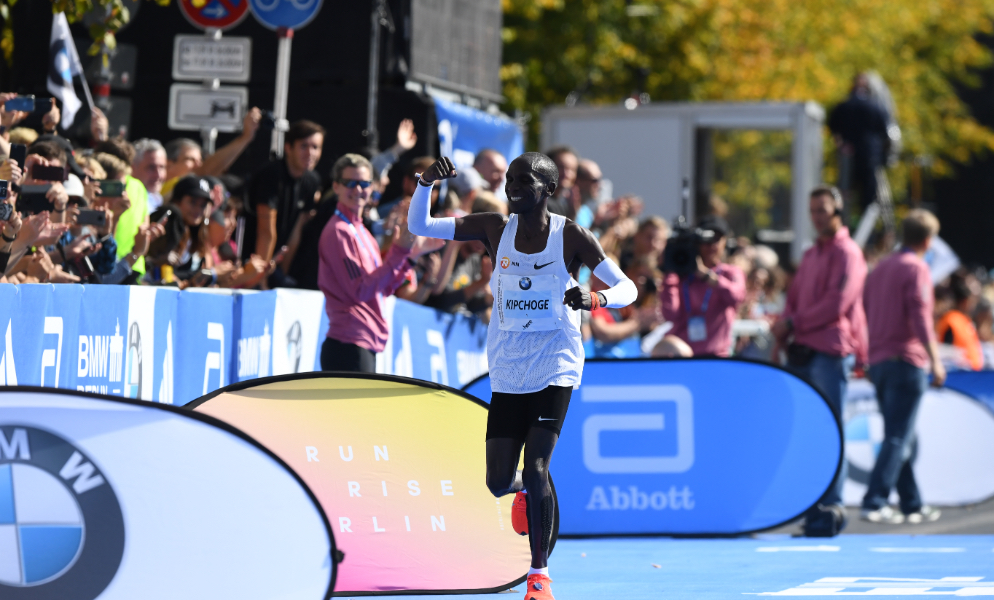 It is shaping up to be a memorable spring season in the world of the Abbott World Marathon Majors.

We now know the elite lineups for all three races, and by the end of April we'll be close to learning who will be crowned champions of Series XII.

For the first time in his career, Ethiopian legend Kenenisa Bekele will head to the Tokyo Marathon as he goes in search of his second career AbbottWMM win.

Bekele clocked what was then the second fastest time in history when he ran 2:03:03 to win the 2016 BMW BERLIN-MARATHON, but has since only recorded second and sixth at the Virgin Money London Marathon on the Majors circuit.

He arrives in Japan as the man with the fastest PB in the field and will face 2018 champion Dickson Chumba as well as new Japanese record holder Suguru Osako.

Osako set a new national mark of 2:05:50 at the 2018 Bank of America Chicago Marathon when he came third in October, and will be hopeful of carrying his form into his home turf Major in a bid to become the first able-bodied Japanese AbbottWMM race winner since the series began.

On the women's side, there is a chance for Ethiopia's Ruti Aga to open up clear water at the head of the Series XII leaderboard if she can claim victory to add to her second place in Berlin in September 2018.

Aga boasts the fastest time in the pack but will be pushed by two fellow Ethiopians with sub 2:20 personal bests, Feyse Tadese and Yebrugal Melese. The threat of experienced campaigner Florence Kiplagat could also make for an intriguing battle.

From Tokyo, the show will roll into Boston, where Yuki Kawauchi shocked the world in the stormy conditions that played havoc with the field in 2018. The Japanese amateur will again face the man he deposed in the rain, Kenya's Geoffrey Kirui, as well as five sub-2:05 men seeking to take the spoils on Boylston Street.

Among them is Ethiopia's Lelisa Desisa, fresh from his November victory in New York City and ready to storm to the top of the men's leaderboard for Series XII.

On the women's side, defending champion Desiree Linden returns to face no fewer than eight athletes with faster PBs than her but safe in the knowledge that, as we discovered in 2018, races aren't run on paper. 2017 champion Edna Kiplagat will be hoping for warmer conditions in her bid to regain the silverware.

There is a longer gap than usual between Boston's Marathon Monday and the start of the Virgin Money London Marathon as we will pause for Easter.

Chief among them, of course, was the announcement that three-time AbbottWMM series champion and defending London champion Eliud Kipchoge is back to hunt a fourth crown in the UK capital.

Kipchoge sits joint top of the Series XII leaderboard alongside home crowd hero Sir Mo Farah, who finished third in London in 2018 and then broke his marathon duck by storming to victory in the rain of Chicago in October. Farah will be in the mix alongside the Kenyan legend in London.

Shure Kitata was also confirmed for London, hoton the heels of his gutsy second place in New York in November, added to the same place on the podium he secured behind Kipchoge in London's sweltering heat last April.

Alongside these twois two-time London winner and former world record holder Wilson Kipsang. 2018 was a mixed year for the Kenyan veteran, having stepped off the road in Tokyo and trailing in second behind Kipchoge's world record-breaking run in Berlin last autumn.

On the women's side of things, the race is promising to be a classic.

Ethiopia's Tirunesh Dibaba will also compete in the UK capital.

You can read a full rundown of the elite wheelchair action for the spring here.