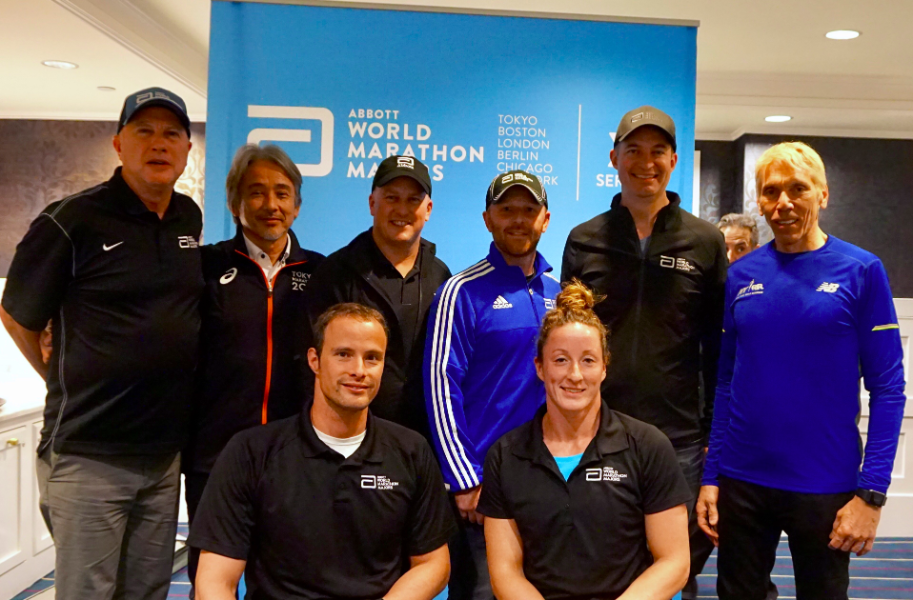 The athletes won the titles based on their performances, over the past 12 months, in the world‚Äôs most renowned races that comprise the Abbott World Marathon Majors ‚Äì the Tokyo,Boston, Virgin Money London, BWM Berlin, Bank of America Chicago, and TCS New York City Marathons ‚Äì as well as the Olympic and Paralympic Marathons.

"We are pleased to partner with the Abbott World Marathon Majors and celebrate all the participants who have worked so hard and achieved so much over the last year, including the men and women who competed in the first-ever AbbottWMM wheelchair series."

AbbottWMM will name a Series X women‚Äôs champion once the doping investigation, and any potential appeal process, is complete for Jemima Sumgong, who currently leads the Series X standings. Any athlete who has been found guilty of any anti-doping¬†rules enforced by the IAAF, WADA, National Federations or any of the individual AbbottWMM races is not eligible to win an AbbottWMM Series title.

Decisive victories at the 2016 London and Olympic Marathons propelled Kipchoge to the top of¬†the Series X leaderboard with 50 points, earning him a $500,000 (USD) prize and a second AbbottWMM Series win. Kipchoge‚Äôs London finish, seconds away from the world record, set a¬†new record for the course and confirmed him as one of the world‚Äôs greatest marathoners.

In the inaugural AbbottWMM Wheelchair Series, Hug and McFadden dominated throughout¬†the one-year cycle of races, edging out competitors in combative finishes and notching an astonishing amount of wins to earn them each the $50,000 (USD) prize. Hug was first through the tape at the 2017 Boston and 2016 London, Paralympic, Berlin and Chicago Marathons to secure 125 points. McFadden continued her podium reign with first-place finishes at the 2016 Boston, London, Chicago and New York City Marathons, and a second place performance at the 2016 Paralympic Marathon.

In accordance with AbbottWMM industry-leading anti-doping efforts, champions‚Äô prize money will be distributed over a five-year period. This development complements the organization‚Äôs work with the IAAF to build and fund one of the largest targeted testing pool of athletes, with an aim of requiring more than 150 individuals to submit to out-of- competition testing a minimum of six times a year.

Athletes earn the following points by placing among the top five in qualifying races during a one-year series: