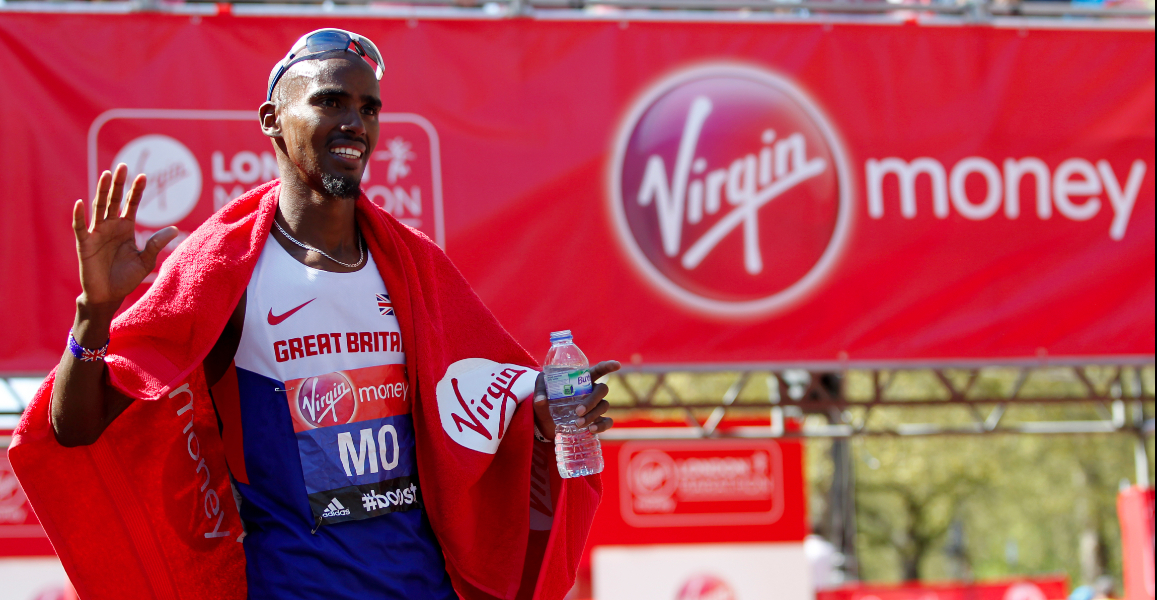 Some of the stars of the Abbott World Marathon Majors were in action in London on Sunday as the inaugural Vitality Big Half took place in the capital.

Top of the bill was a clash between the reigning Virgin Money London Marathon men's champion Daniel Wanjiru and home favourite Sir Mo Farah. Wanjiru ruled supreme on the streets of London back in April 2017 to take a share of top spot in the Series XI standings.

But Farah, now fully concentrating on his marathon career, showed he could pull off a shock in the spring by outkicking the Kenyan to take the Vitality Big Half title.

Farah will be hoping he can transfer his 13.1-mile form into the full marathon distance when he faces Wanjiru, Eliud Kipchoge and a host of other stellar names, but one athlete who seems unbeatable over either distance at present is Swiss sensation Manuela Schar.

She was matched by her compatriot and fellow Abbott WMM Series XI leader Marcel Hug, who reversed his defeat to David Weir in the 2017 Virgin Money London Marathon to take the men's wheelchair race.

The races certainly whet the appetite for what promises to be a sensational end to Series XI for the Abbott World Marathon Majors, when it reaches its climax in the UK capital on April 22.

There is plenty of action to come before then, with a stacked field in the women's wheelchair race at the 2018 United Airlines NYC Half on Sunday, March 18, just a month ahead of the Boston Marathon.

With Schar in possession of an unassailable lead in the women's wheelchair Series XI standings and Hug also in a commanding position on the men's side, there are chances in the open divisions for the leaderboards to go through a major shake up.

Victory for 2017's winners Edna Kiplagat and Geoffry Kirui can rocket them to the top of their respective tables, but there is a phalanx of home-grown talent looking to sprinkle yet more American flavor on proceedings in Boston

Bank of America Chicago Marathon men's champion Galen Rupp and TCS New York City Marathon women's victor Shalane Flanagan will both toe the Hopkinton start line brimming with confidence and capable of moving to the top of their own leaderboards.