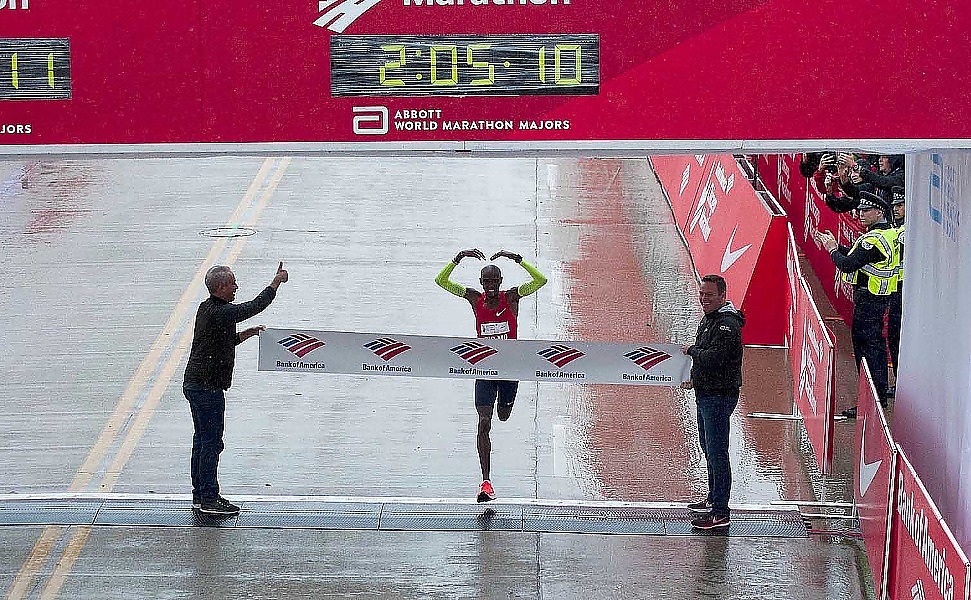 Sir Mo Farah will take to the streets of his home town once again when he runs the 2019 Virgin Money London Marathon.

The double-double Olympic gold medalist finished third in the British capital in April 2018 and then raced to victory at the Bank of America Chicago Marathon to claim his first AbbottWMM win.

Should Kipchoge elect to defend the London title he reclaimed in April, it could be a shootout for the Series XII title between the Kenyan and Farah.

The race, on April 28, will be the penultimate stop on the Series XII circuit before it culminates in Berlin, the scene of Kipchoge's jaw-dropping 2:01:36 record in September.

Farah's time of 2:05:11 in Chicago may seem some way off that, but it was a new British and European record, and the experience and confidence gained from what seemed a comfortable performance in the Windy City will send him into London with a fighting chance.

�"I feel I have made great strides in the past year, finishing third in London in April, and winning my first major marathon in Chicago in October. That and breaking both the British and European records has given me the confidence that I can compete against the best marathon runners in the world," Farah told the Virgin Money London Marathon website.

The last home-grown male athlete to have taken the tape in London was Eamonn Martin, who became champion in 1993.

Indeed, this year Farah became the first British man to appear on a London podium since Paul Evans finished third in 1996.