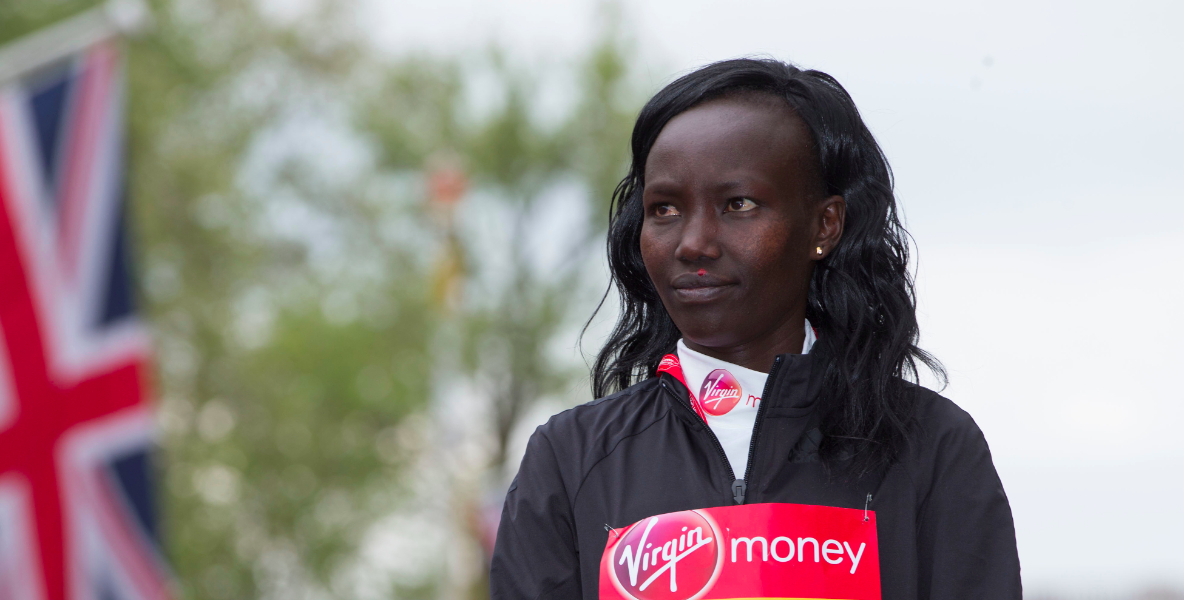 Abbott WMM Series XI leader Mary Keitany signaled her form ahead of her world record bid at the 2018 Virgin Money London Marathon with a searing time in the Ras Al Khaimah (RAK) Half Marathon on Friday (9 February).

The Kenyan, who set a new women‚Äôs only world record at the 2017 London showpiece, came second in RAK with a time of 1:04:55, missing out by two seconds to countrywoman Fancy Chemutai, who set a new course record and narrowly missed out on a new world record for 13.1 miles.

There was a seventh place finish for Brigid Kosgei, who currently sits eighth in the Abbott WMM Series XI leaderboard, while 2017 BMW Berlin Marathon champion Gladys Cherono (fifth on the Series leaderboard) followed her home in eighth.

Keitany sits tied at the top of the women‚Äôs standings with Ethiopia‚Äôs Tirunesh Dibaba, and the pair will face each other in London on 22 April at the finale of Series XI. Kosgei, Cherono and 2017 world champion Rose Chelimo (current third place) also feature in a loaded field in London looking to gatecrash the party.

With Tokyo and Boston to come before then, however, there is potential for the leaderboard to be shaken up before the Series reaches the English capital. Ethiopia‚Äôs Ruti Aga, currently on 16 points, has a chance to pull level at the top if she can win in Japan, while Shalane Flanagan and Edna Kiplagat both line up in Boston knowing victory can put them ahead of the pack.

A second win for the American, following her stunning victory over Keitany in the TCS New York City Marathon, can catapult her to 50 points, while a repeat of her 2017 success on Boylston Street will see Kiplagat take a four point advantage.

It‚Äôs all to play for as we approach what promises to be an exciting spring season of races! Stay close to our social media channels for all the latest news.