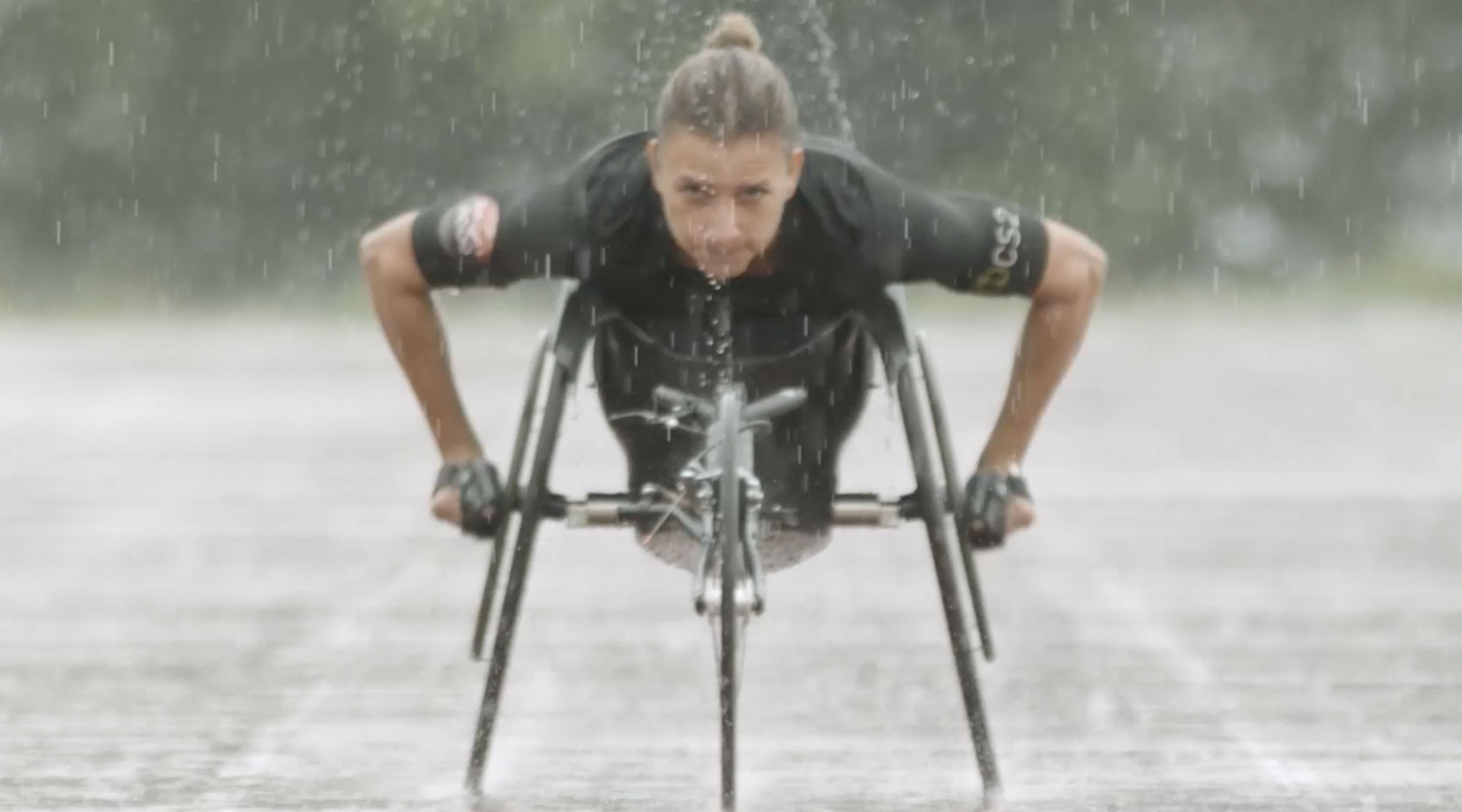 Sch√§r completed an unprecedented grand slam of winning each of the six AbbottWMM races in a row, from the 2018 BMW BERLIN-MARATHON to the 2019 Virgin Money London Marathon.

When she lines up to complete Series XII and go for her seventh consecutive Majors victory at the 2019 BMW BERLIN-MARATHON, she will already have sealed her second straight series crown and it will have been 525 days since anyone crossed the line of an AbbottWMM race in front of her.

In August AbbottWMM took a camera crew to film the 34-year old at her training base of Nottwil in Switzerland to take a deep dive into the story of an athlete who has achieved something no other wheelchair or able-bodied competitor has ever done.

The short film bids to lift the lid on the story of an eight-year-old girl who arrived at the Swiss Paraplegic Centre to begin a long and difficult road to recovery from an accident that left her unable to walk, to becoming one of the greatest athletes in her sport.

‚"The day after Manuela crossed the London finish line in April, we began to talk about the idea of creating this film," says Danny Coyle, head of digital and social media for Abbott World Marathon Majors.

‚"She had done something incredible, she had broken a world record in the process and, as an organization with a clear objective to promote and elevate the sport she has come to dominate, we felt this was a way not only to tell her story but to show our audience the hard work and sacrifice the best wheelchair racers in the world go through to reach this level."

Director of photography Adam Richards said: ‚"It's rare to get this kind of time and access to a world class athlete to be able to bring her story to life, so we were privileged to be able to work with Manuela and everyone who spoke to us about her. We hope we have been able to convey not only what a great sportsperson she is but also what a genuinely warm individual she is."

I Am Manuela will premiere at 8.00pm CET on the AbbottWMM Facebook page and YouTube channel on 26 September 2019.