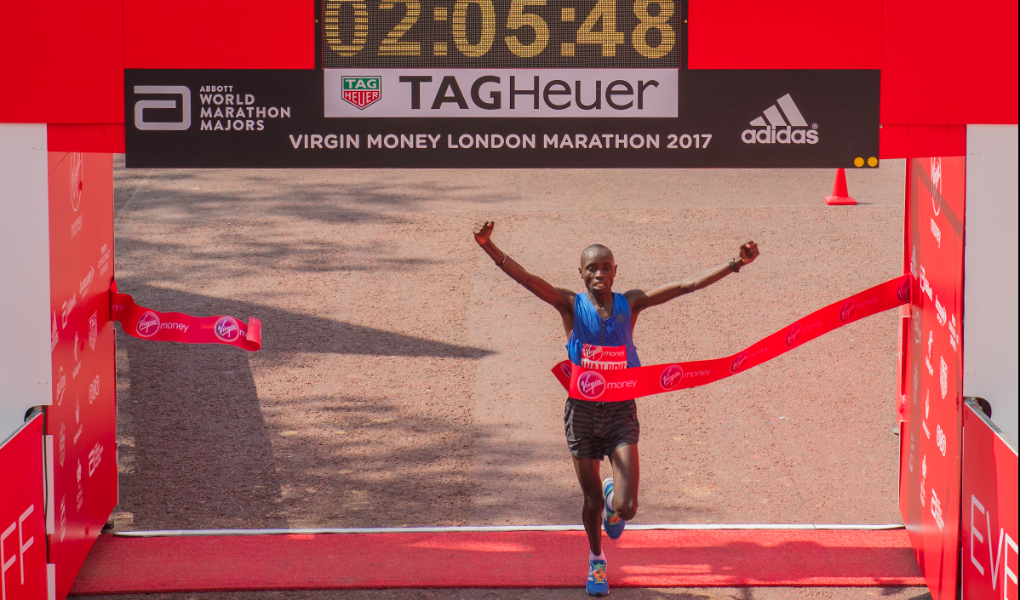 The finale of Series XI of the Abbott World Marathon Majors promises to be a barn-burner on the streets of London this coming Sunday.

Following the icy, monsoon-like rains of Boston on Monday, the final stop on the Series XI schedule is shaping up to provide the athletes with the total opposite conditions.

The mercury could rise above 20ºC on race day when the best in the world will be battling it out for the titles in both the men's and women's series, and the scene is set for two classic encounters.

In the women's series, reigning London champion Mary Keitany is tied at the top of the leaderboard with Tirunesh Dibaba, who has a win in the Bank of America Chicago Marathon under her belt and a second place to Keitany in London in 2017.

Keitany added a second place in the TCS New York City Marathon last November to her tally, so if either woman takes victory in the UK capital, the series will go with it.

But two other women could upset that head-to-head with victory. World champion in London last summer, Rose Chelimo, and 2017 BMW Berlin champion Gladys Cherono can overhaul the leading pair with a win on Sunday.

Waiting in the wings is Brigid Kosgei, who has 16 points currently and could reach 41 to have a say in proceedings.

If she wins on The Mall, she could force a scenario whereby it comes down to a decision by the six race directors of the Abbott World Marathon Majors.

Before then, any head to heads are taken into account, but a win over Dibaba in London for Kosgei cancels out the victory Dibaba scored over Kosgei in the Windy City. Should this play out, it will be down to the race directors.

In the men's competition, Eliud Kipchoge and Daniel Wanjiru (both on 25 points) stand ready to take the title by winning London, overhauling the 41 points amassed by Geoffrey Kirui, who trudged his way to second place in Boston on Monday to add to the 25 won with gold in the World Championships last summer.

Behind these two, Abel Kirui is poised to pounce with 20 points to his name thus far.

Further back are Ethiopian pair Guye Adola and Kenenisa Bekele on 16 points with a second place result each and a chance to snatch the series and $250,000 prize with victory.

Geoffrey Kirui could triumph without running a step in London if Wanjiru comes second behind Kenenisa Bekele. Kirui beat Wanjiru in the World Championships and would find himself at the mercy of the Race Directors' vote.

All will become clear at lunchtime on Sunday.