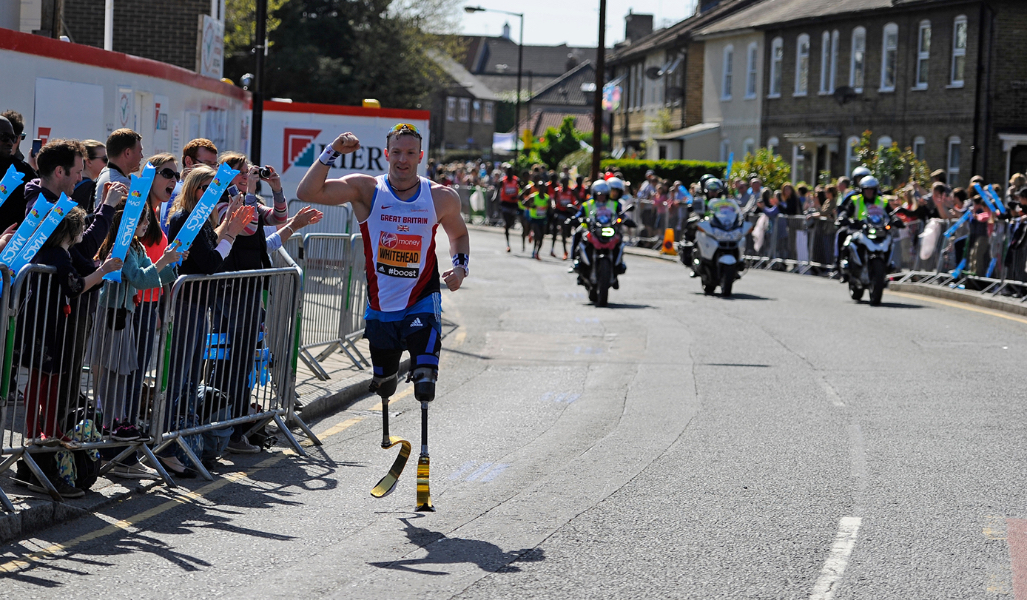 When Richard Whitehead steps off the start line of the 2019 Tokyo Marathon, it will be the last phase of a Six Star journey that began almost 15 years ago in New York City.

The length of time between first and final star may not be unique – many runners take well over a decade to earn that precious medal – but there are few, if any, who have matched the volume and height of achievements the British Paralympian has shoehorned in along the way.

And while his exploits on the track are the moments that beamed him into millions of television homes around the world, it is the marathon distance where the 42-year-old’s love affair with running began.

He completed his first Virgin Money London Marathon in 2011, but the decision not to allow lower limb amputees to compete in the marathon at the London 2012 Olympics saw him switch focus to the track.

Imagine, for a moment, Eliud Kipchoge having to make the shift from the marathon to the 200m in the space of a year. And winning.

Whitehead blasted his way to gold in the 200m at the 2011 IPC World Championships and repeated the trick in London’s Olympic Stadium the following year. He has plundered a further three world titles in the T42 200m and retained his Paralympic 200m gold in Rio in 2016, adding silver in the 100m for good measure.