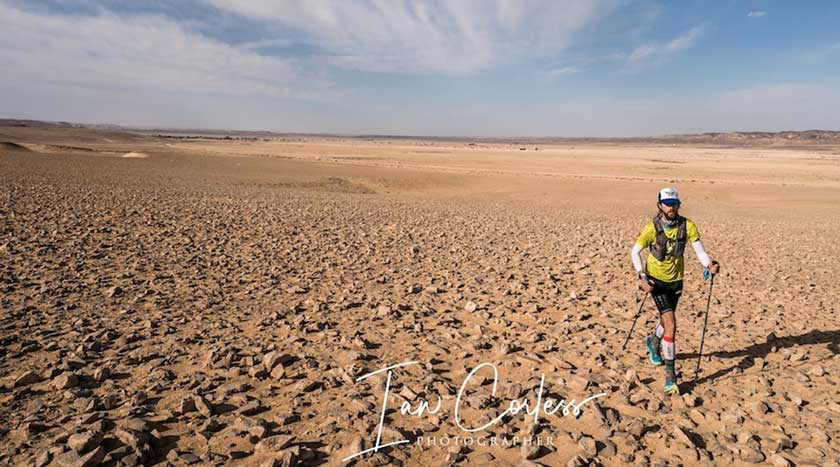 The world according to Wardian

When Michael Wardian first stepped off the start line of the Boston Marathon, he had one goal in mind: break three hours then “move on.”

He wasn’t counting on the impact the world’s oldest continuously held marathon was about to have on his life.

Having earned his qualifying spot, the 44-year-old recalls: “I figured I would just go to Boston and get it out of my system. But if you’ve been, you know that once you go it gets in your blood. I became a devotee of the Boston Marathon and fell in love with the sport even more.”

That was in 1997 and he has returned 18 times since, including this year. But his love affair with Boston has broadened into the entire sport, and it’s one that has brought the international ship broker a hefty cargo of honours along the way.

Wardian has clocked the fastest reported average time of any runner to have completed all six AbbottWMM races in a calendar year, earning that precious Six Star medal in the process. He has also run three times in the US Olympic trials marathon, but it’s in the world of ultra-distance and multi-day events that he has carved out a place for himself in the sport’s rich tapestry of characters.