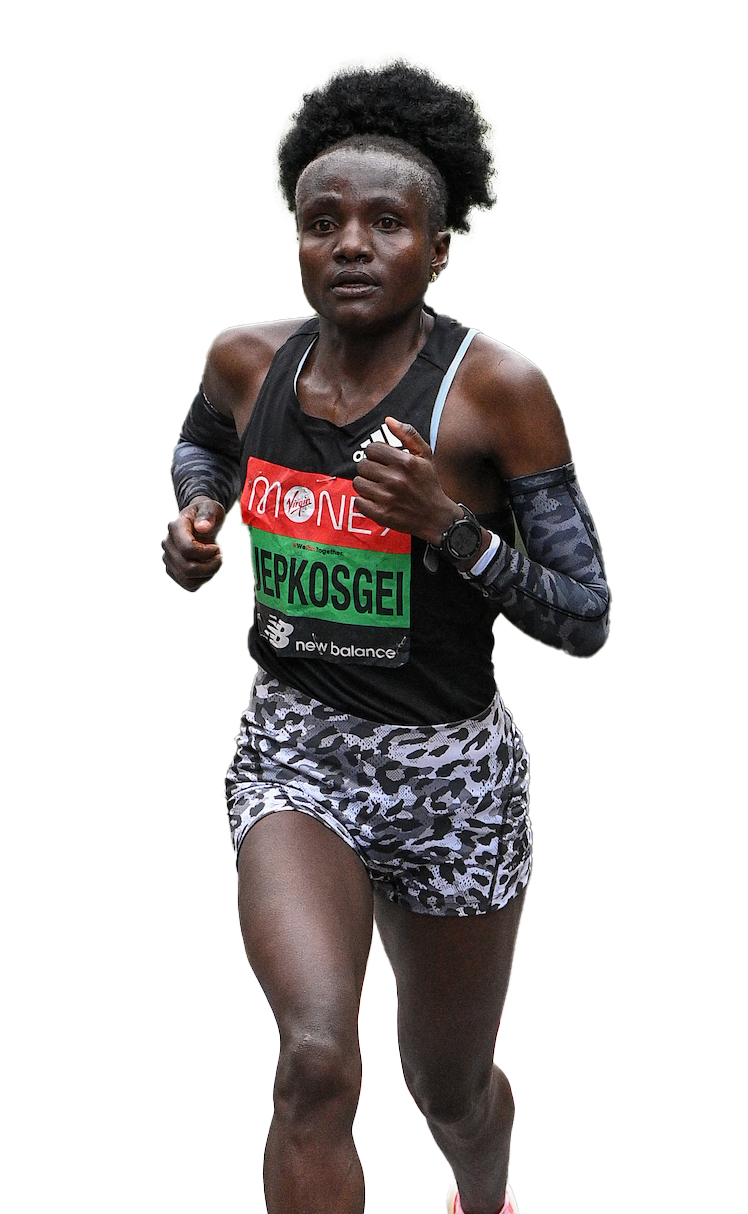 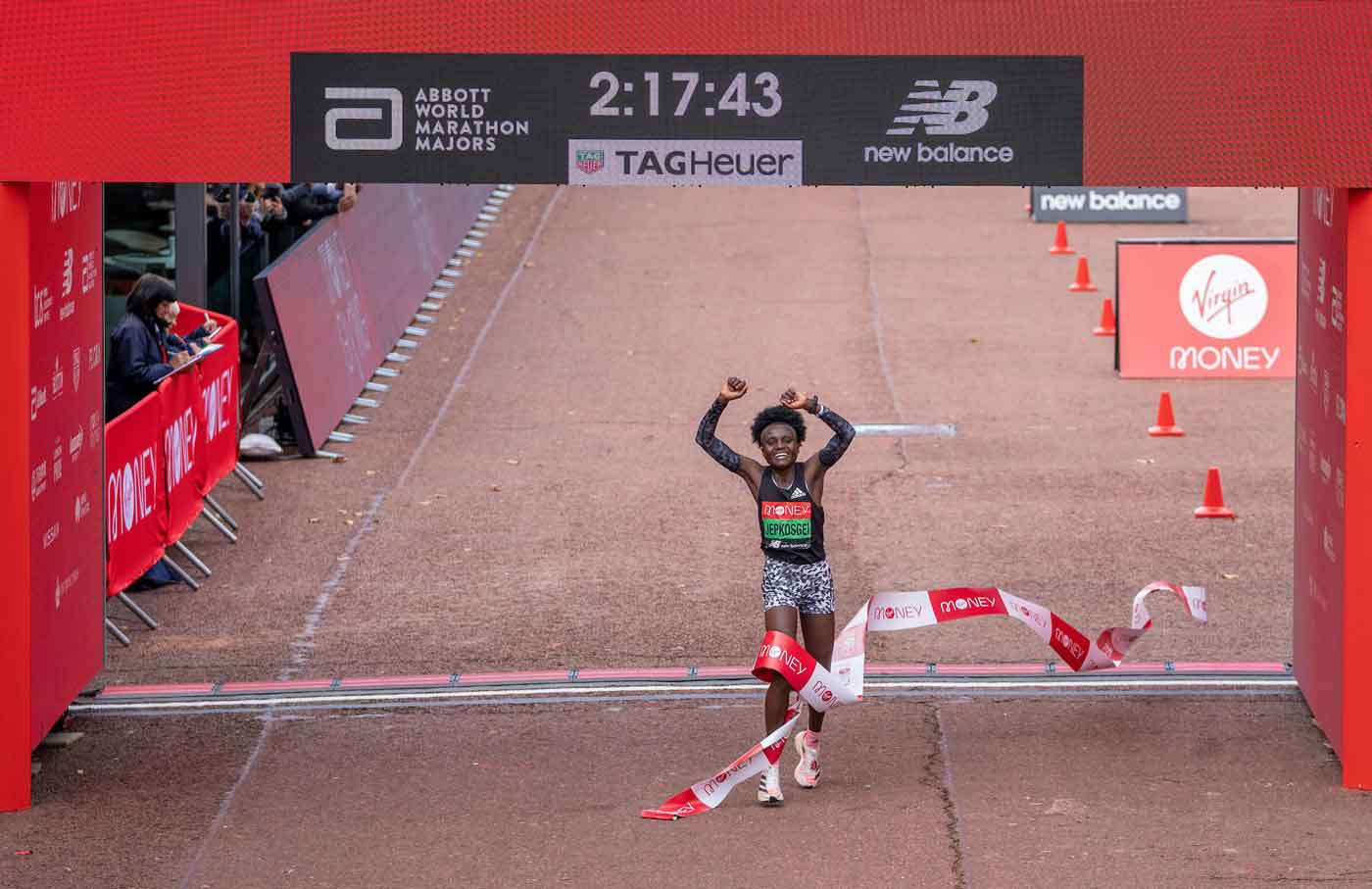 Joyciline Jepkosgei made a startling debut over the marathon distance when she won the 2019 TCS New York City Marathon, getting the better of the three-time AbbottWMM champion and four-time New York winner Mary Keitany.

Jepkosgei’s 2:22:17 was then the third fastest time in the history of the women’s race in New York.

She backed that up with a personal best time of 2:18:40 in Valencia last year when she finished runner-up behind her fellow Series XIII champion Peres Jepchirchir. 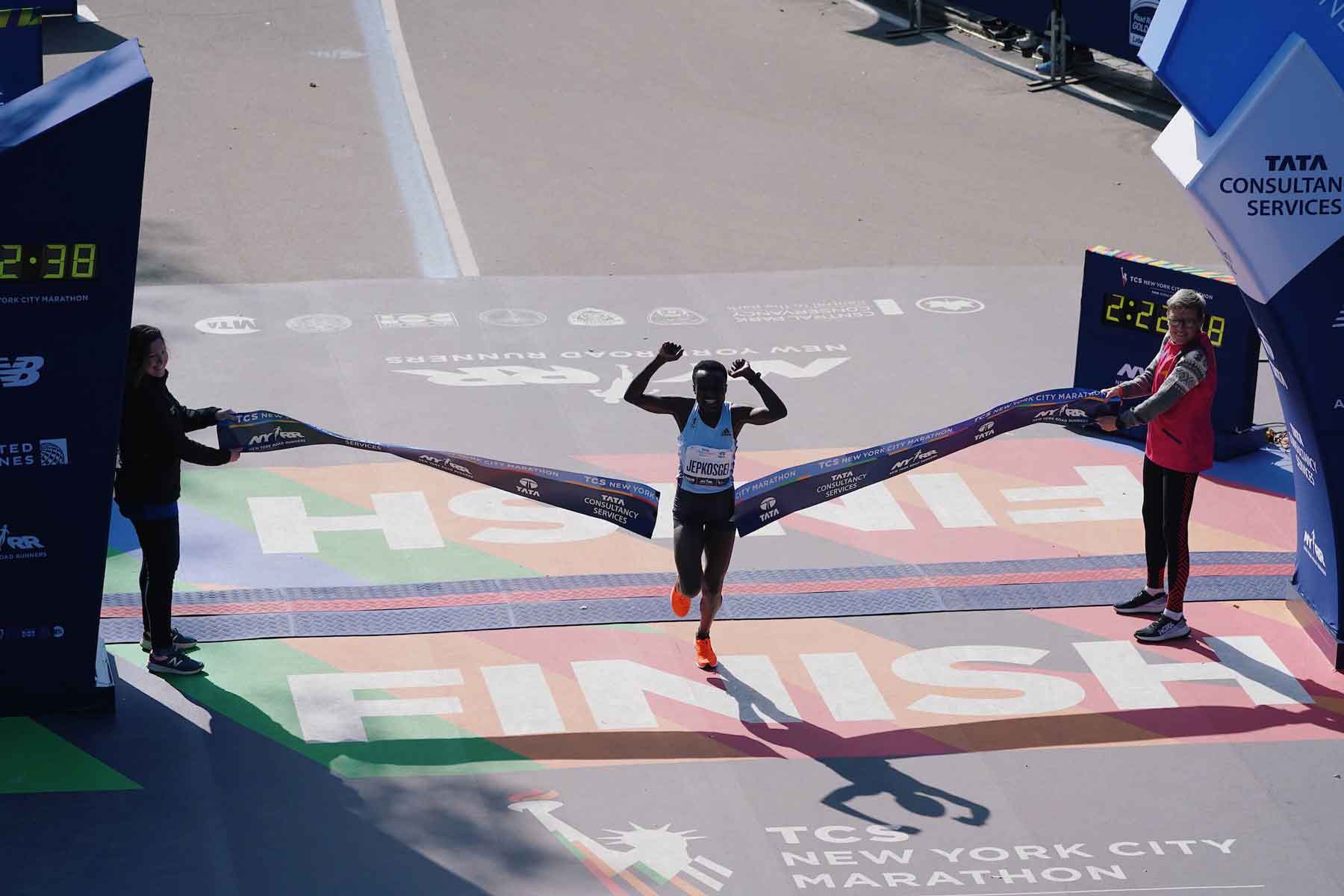 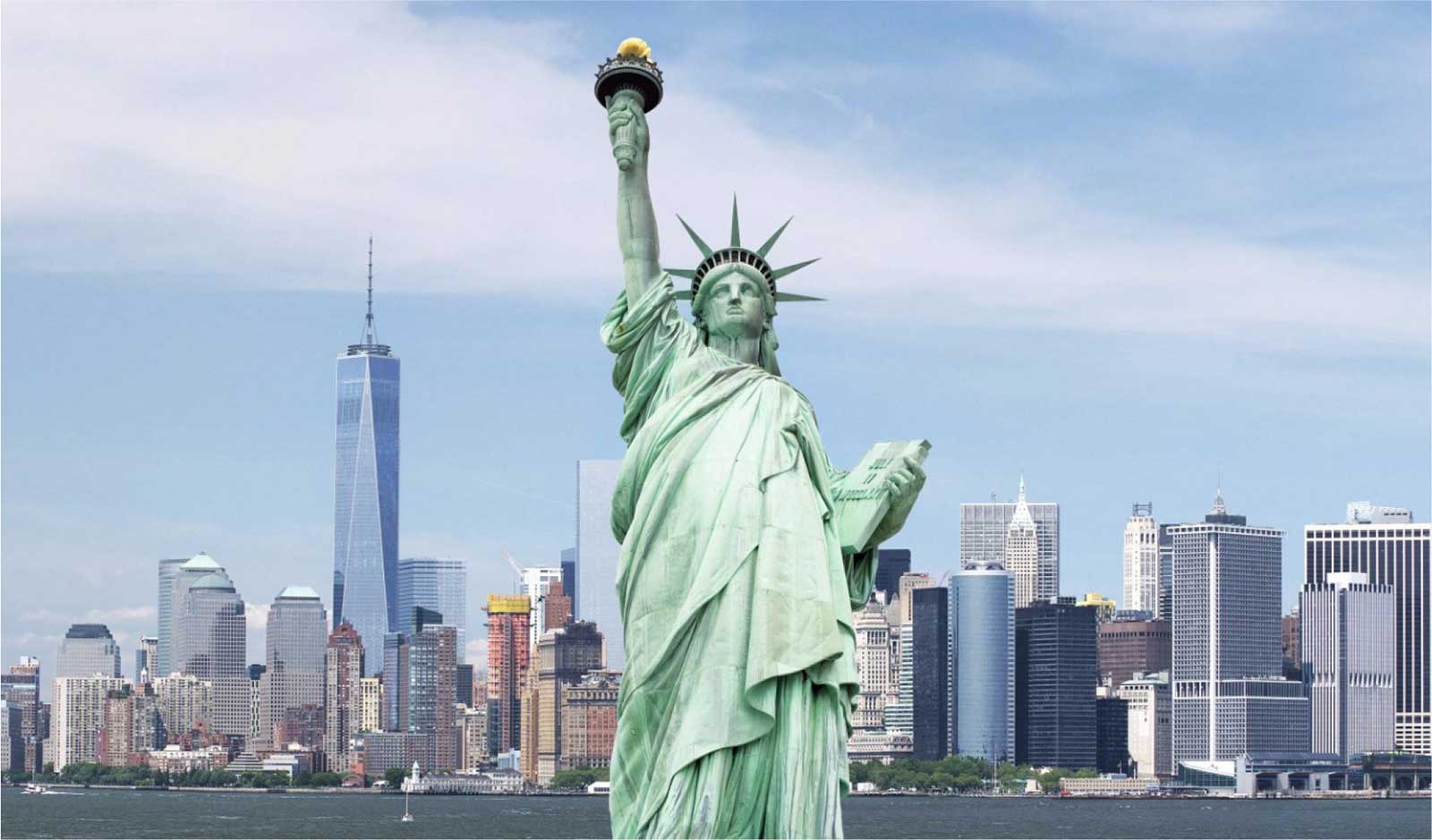 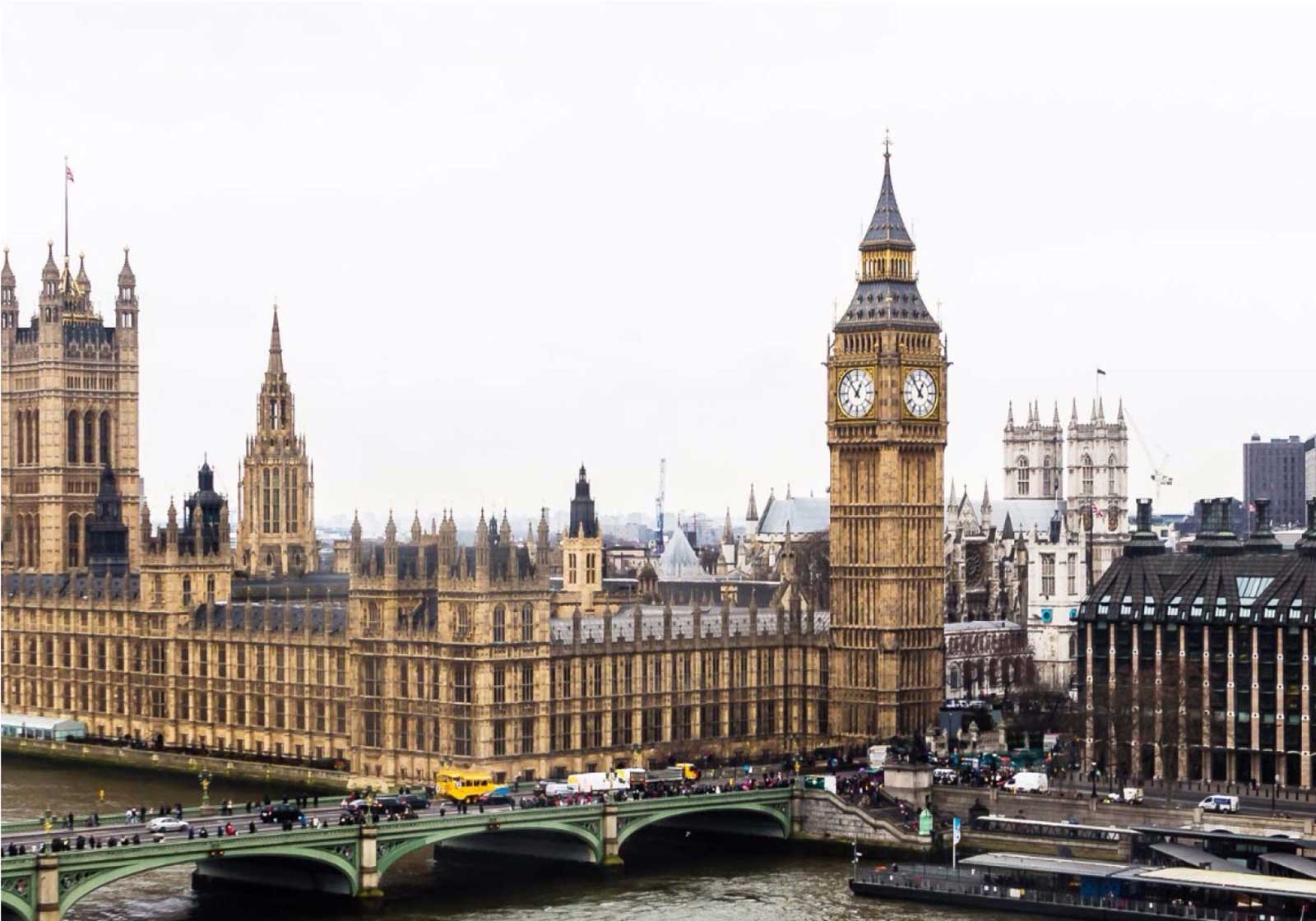 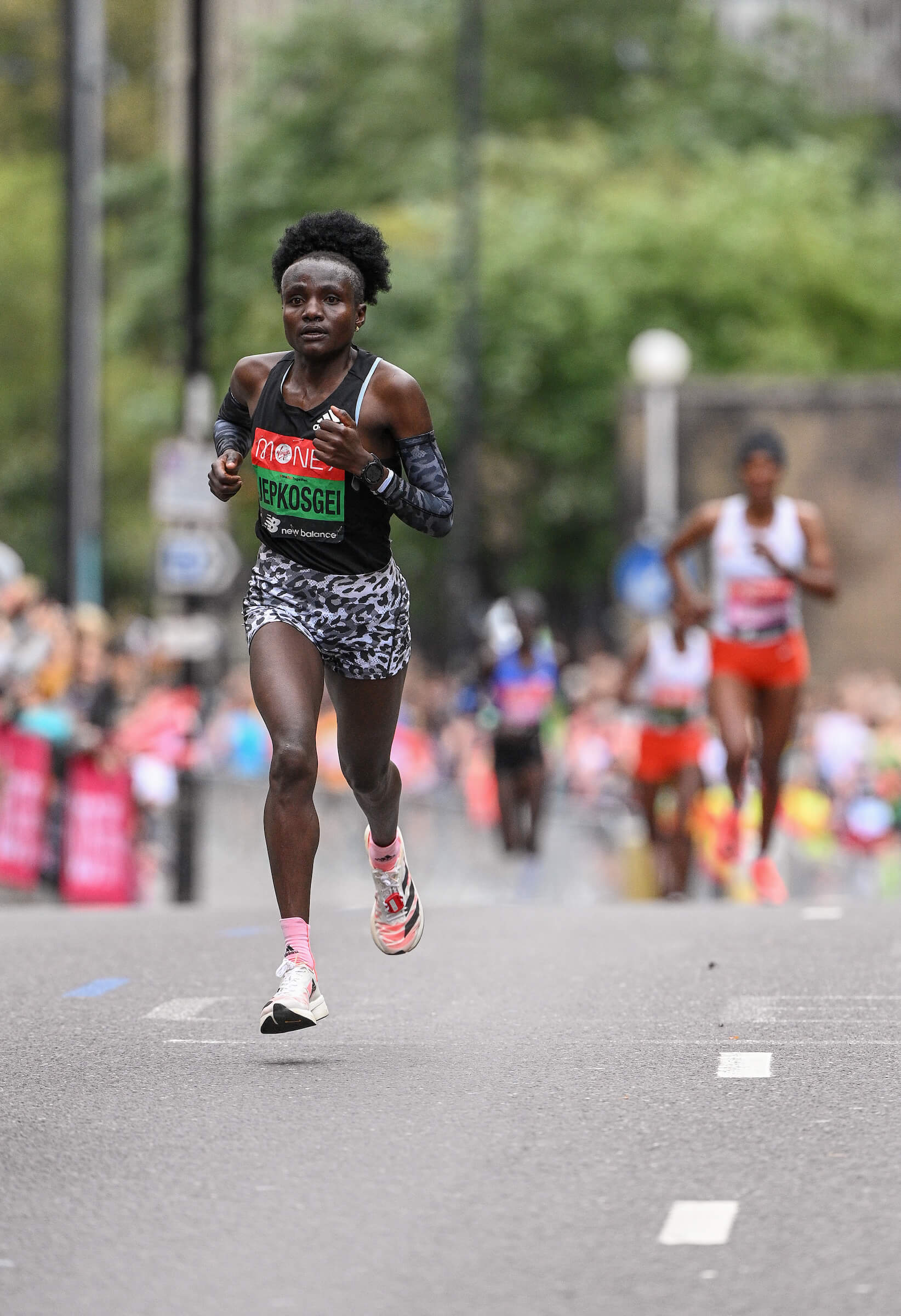 Jepkosgei is a former member of the Kenya Defence Forces. She is coached by her husband, Nicholas Koech, and has a six-year-old son, Brandon.