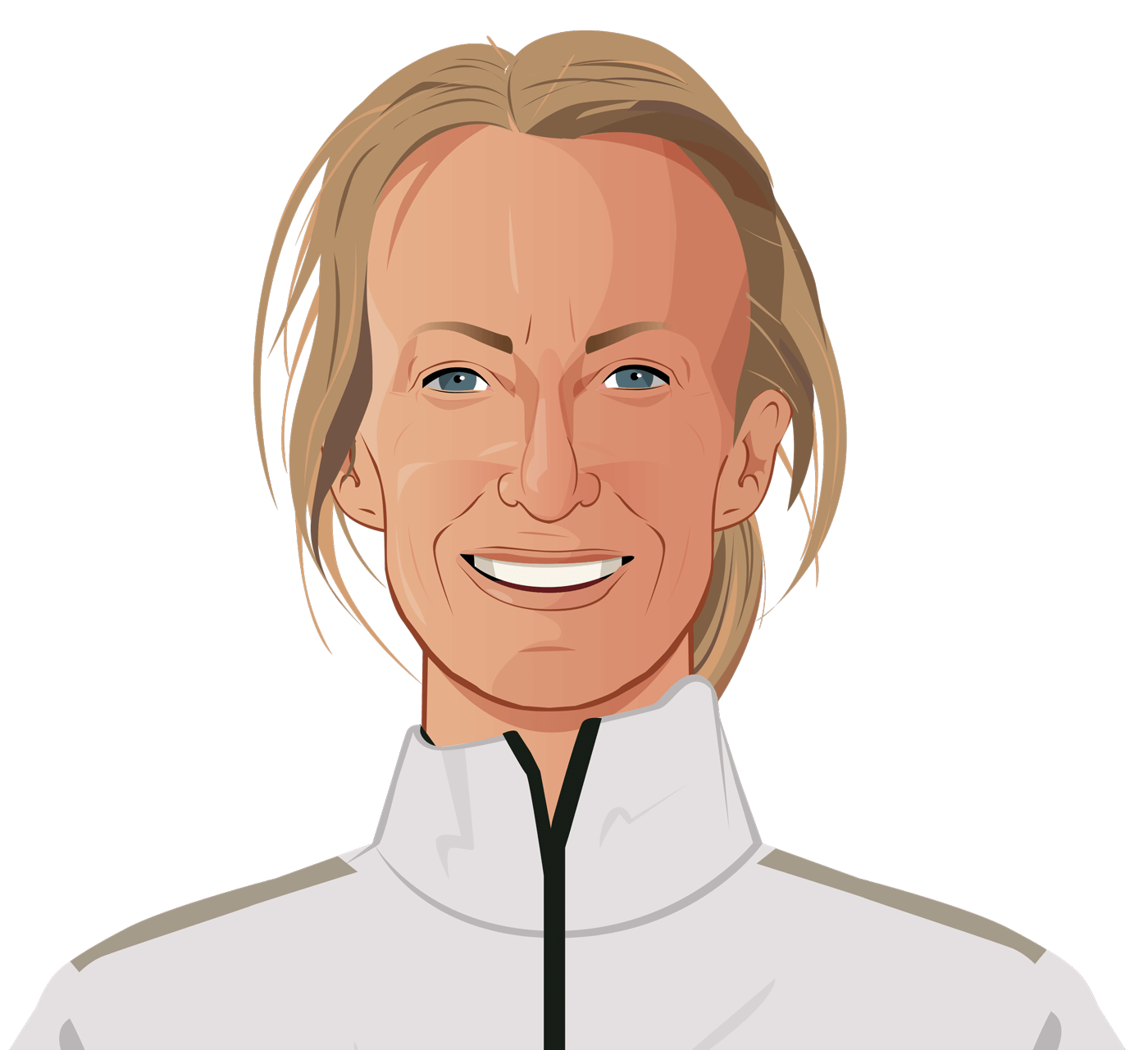 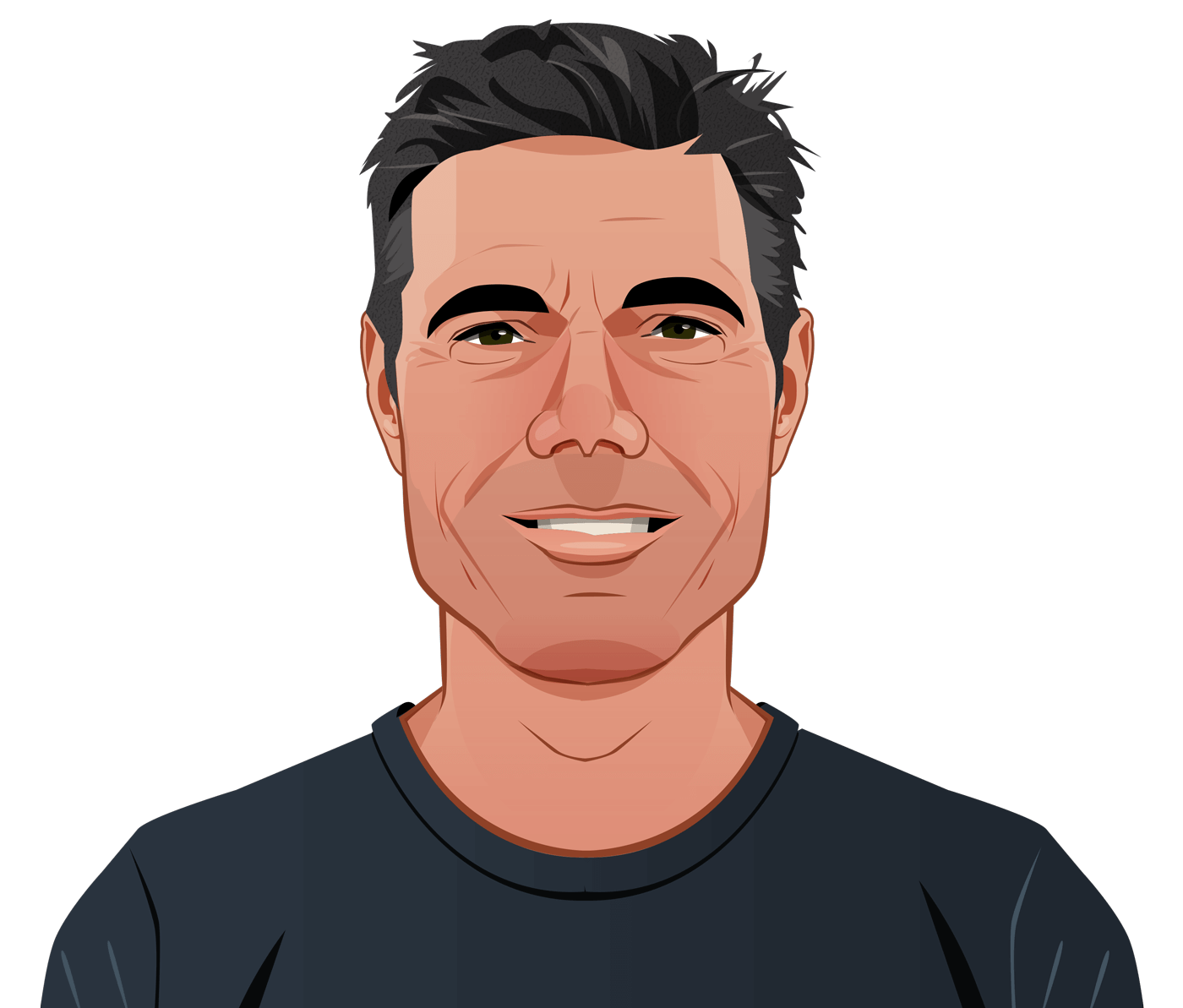 Marathon Talk, powered by Abbott World Marathon Majors will bring you news and interviews from the world of running. Hosted by Martin Yelling and Deena Kastor, every two weeks you can hear the latest from around the Majors, plus special guest interviews and stories from the community of Six Star Finishers and Age Groupers around the world. Check out the latest show notes here!

Find out more about the expert voices you can hear every two weeks as they bring you a fresh show full of news, views and interviews. Martin is a lifelong runner and loves the challenge, exploration, physical and mental health benefits of running.

A former English international runner, British National Elite duathlon champion and triathlete he’s won National titles, finished the Hawaii Ironman and completed the Comrades Ultra. Along with his friend Tom Williams, Martin is the co-founder of the Marathon Talk podcast which in its 10 year history had over 10million downloads. Martin has a PhD in physical activity promotion and behaviour change and is an experienced endurance sports coach. He is the official TCS London Marathon Coach and helps thousands of marathon runners achieve their finish every year. He's the author of Running in the Mid-Pack; How to be a healthy, happy and successful runner (Bloomsbury, 2021) and is the CEO and founder of the children’s mental health charity stormbreak.

Martin is married to two-time Olympic marathon runner and Commonwealth medalist Liz Yelling and his sister Hayley is a two-time European Cross Country Champion.  He lives on the South Coast of the UK with his wife and three children.

Deena is the former American record holder in the marathon and has won the London and Chicago Marathons, plus the bronze medal in the marathon at the 2004 Athens Olympics. She is also a best-selling author and soon to be a Six Star Finisher when she completes the BMW BERLIN MARATHON in 2022.

Deena set the standard for American women’s marathon running during her illustrious career and continues to inspire and motivate others to achieve their goals. She lives in Mammoth Lakes, California with her husband Andrew and daughter Piper. From athletes to race directors and more, we’ll bring you an interview with a big name from the world of the Majors in each show to find out what makes them tick and to share their story.

The Six Star journey can be a long and winding road. We’ll invite a runner who is making their way towards the Six Star medal to share their experiences as they train to earn their next Major.

Our hosts will look back at all the latest action as well as imparting some of their own valuable knowledge to help you on your own marathon journey.

The show is available in all the usual places you find your podcasts. Marathon Talk has established a trusted, credible and respected voice within the running community and in 2022 became part of the Abbott World Marathon Majors family.
Get in touch at marathontalk@wmmajors.com